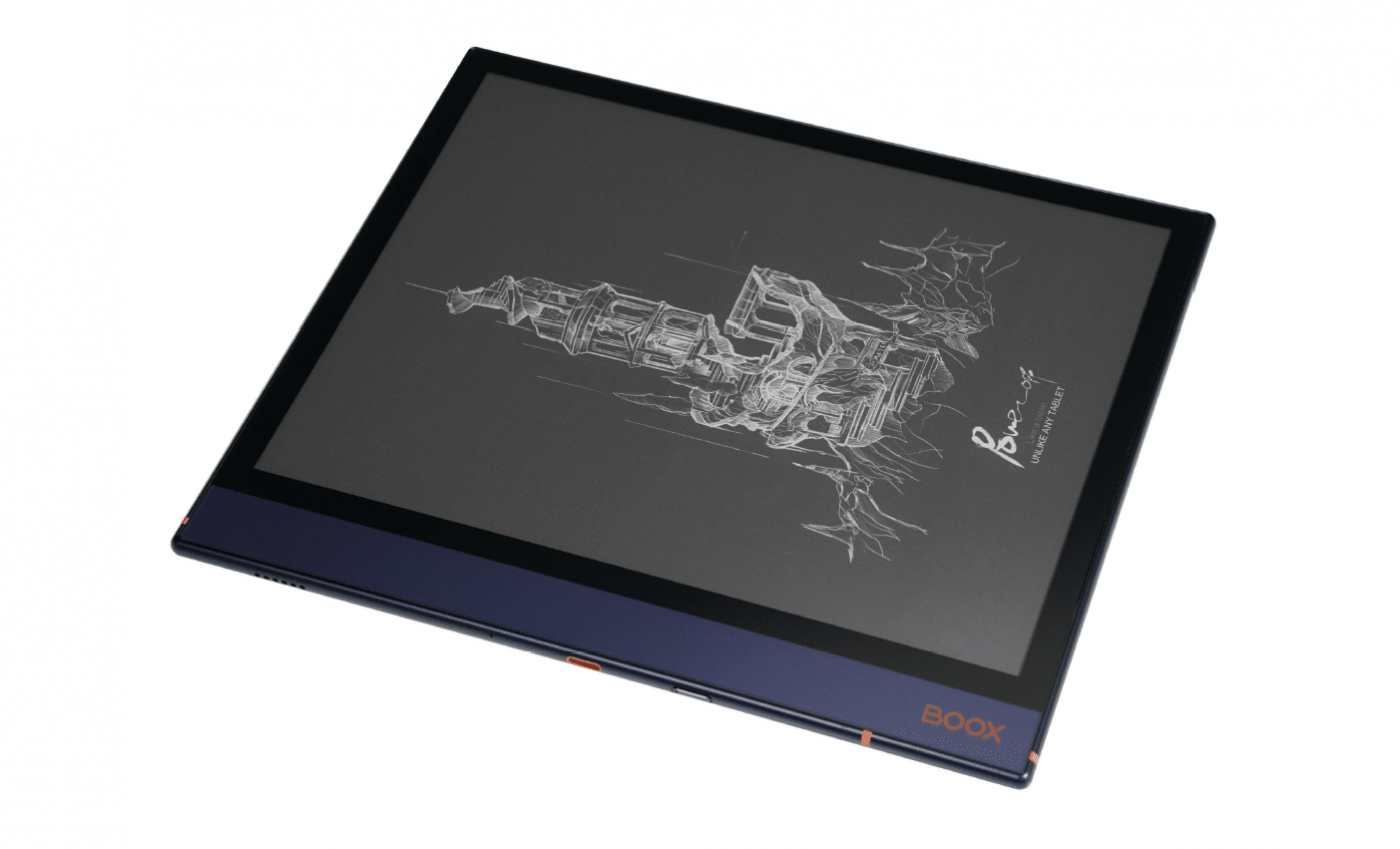 Onyx Boox is going to be shipping the Lumi 2, Note 5 and Note Air 2 with some new software, that will dramatically increase

the functionality of the new hardware. When you pre-order it from Good e-Reader on October 27th, all of the new features

will be available out of the box. Onyx will then port over the update to the previous generation Note Air, Max Lumi 1 and

which makes it easy to transfer ebooks and notes from the device to your PC and from your PC to your Boox device.

The note taking app also has some new improvements, which helps make it a better creative tool. There is customized

pen brush slot,  which you can establish your own pen layout and save it to the toolbar. There is also vector export, a

fter you finish drawing, you can export it as a vector quality layout, for further editing on your PC with professional

Onyx Boox has made some software optimizations to some third party drawing apps. They have reduced the latency and

improved stylus interactions with Onenote, Evernote and WPS, which now make them an extremely viable alternative to

Onyx’s own drawing app.  This is sort of what they did with the Kindle app a couple of years ago, where they eliminated

the animated page turns, making it easier to use the app.

Finally, the UI has been revised, making it more simple and user friendly. Including new options to change the display settings.